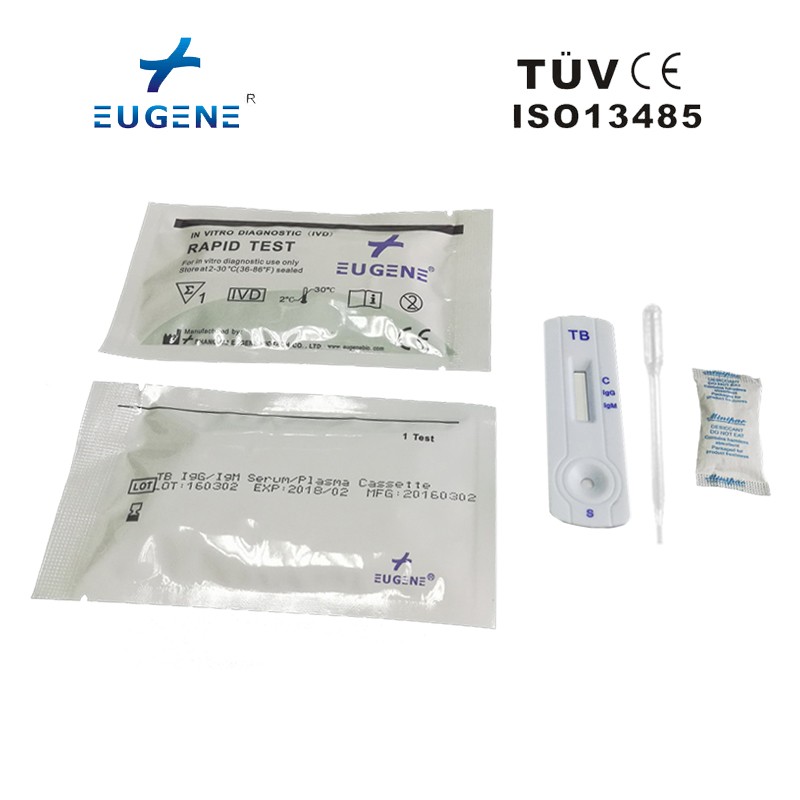 Tuberculosis is spread through the air when people who have an active MTB infection cough, sneeze, or otherwise transmit their saliva through the air.3 Most infections in humans result in an asymptomatic, latent infection, and about one in ten latent infections eventually progresses to active disease, which, if left untreated, kills more than 50% of those infected. In 2007 there were an estimated 13.7 million chronic active cases, 9.3 million new cases, and 1.8 million deaths, mostly in developing countries.4

The classic symptoms of tuberculosis are a chronic cough with blood-tinged sputum, fever, night sweats, and weight loss (the last giving rise to the formerly prevalent colloquial term "consumption"). Infection of other organs causes a wide range of symptoms. It’s not easy to detect TB disease at the beginning of infection since there are few symptoms. Tuberculin skin test or chest X-ray can be used to screen TB. However, these methods require complex procedures or may not confirm that a person has TB disease. Serologic test can overcome these disadvantages with its simple and rapid method. EUGENE® TB IgG/IgM Rapid Test is an immunochromatographic assay that uses specific antigen-coated colloidal gold to detect the presence of IgG anti-Mycobacterium tuberculosis and IgM anti-Mycobacterium tuberculosis in whole blood, serum or plasma specimens. The test is simple and easy to perform and the test results can be visually interpreted within 15 minutes. 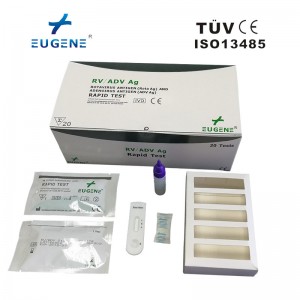 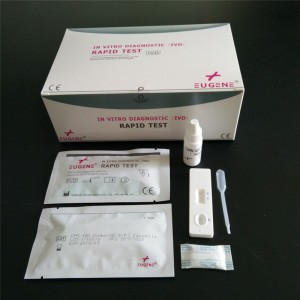 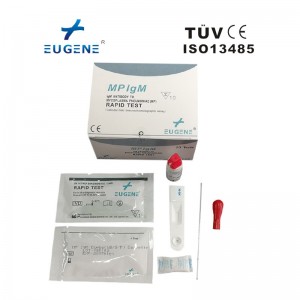 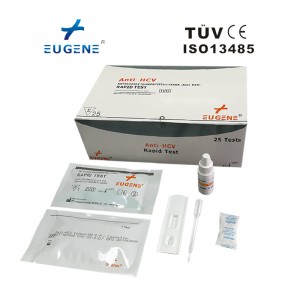 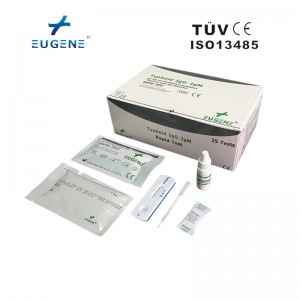